On his new blog, Steve Ignorant has announced the release of two live performance DVDs:

We’ve finally sorted out an online shop for Dimlo productions, the new DIY thing I set up. You can now buy a copy of the Last Supper DVD and the Feeding of the 5000 DVDs. Live performances at Shepherd’s Bush Empire from 2011 and 2007 respectively. 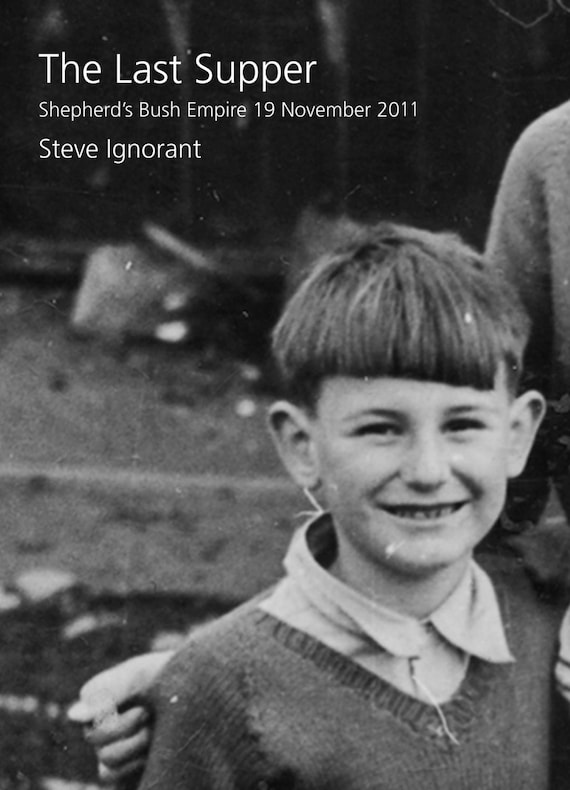 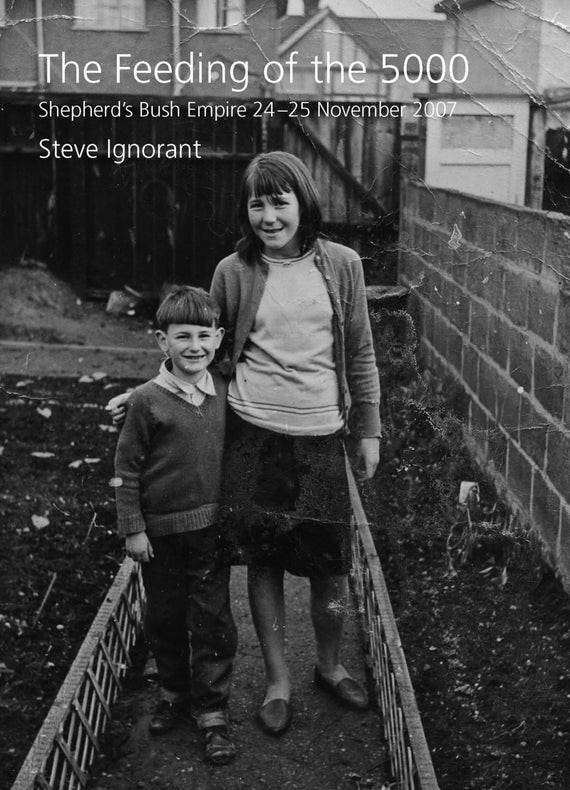