With 2016 being widely heralded as punk rock’s fortieth anniversary, there’s already been (only three months into the year) a great deal of retrospective cultural revisiting of punk’s formative moments. Some of that reflection and reassessment has been insightful, but there’s also been great deal of dross: from crass revisionism and attempts at re-appropriation by pillars of the establishment; to desperate ‘look at me’ stunts from the overly-indulged; to a lot overwrought journalism, much of it of the “Ooh, can you believe what I just said? Well, I did. Did I shock you? Take that, your preconceptions!” variety.

In this latter stream of flamebait comes Noisey’s Punk Was Rubbish and it didn’t change anything: an investigation.

What’s most interesting about Jeremy Allen‘s piece is the contribution of Crass’ Penny Rimbaud, who provides the kind of forthright and fulsome defence of anarchist punk practice that he often appears reluctant to articulate in public these days.

“I’m not sure that I can really help much with your article,” wrote Penny Rimbaud, the co-founder of seminal anarchist punk band Crass, who declined to be interviewed when I told him about the direction of my piece, though his reasoning was fairly eye-opening. “Yes, I have been and am critical of much of what punk was and came to be, but most of that criticism was, I believe, constructive—attempts to fire imagination and creativity within a movement that had at one time great potential for social change. Indeed, most of the punks of the day who I know, or have met since then, have remained very active in this respect both creatively and politically. Certainly the first wave of punk (Pistols, The Clash, etc,) was little but an extension of Tin Pan Alley culture, but what followed (led, I believe, by Crass) was a radical and often life-changing movement that changed many lives and had deep effects within mainstream culture.”

He then added, “Having read your message, it seems to me that your criticism is very much based on the early London-based punk which, as I’ve said above, was little more than music business hype. What happened after that was vibrant and inspiring to thousands of people across the globe, and I have no desire whatsoever to be critical of that. In short, we talked the talk and walked the walk and, in our own way, changed the world.” 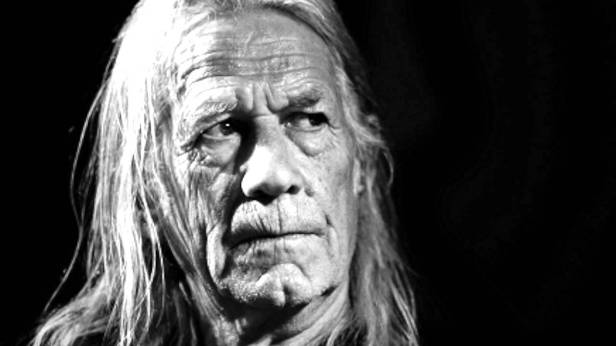