Conflict are an English anarcho-punk band originally based around Eltham in South London that formed in 1981. They have been described as the world’s most influential anarcho-punk band, along with Crass. They influenced the punk movement with their non-conventional approach to music and philosophy. Fierce, tense, cajoling and militant, the reverberation alone is enough to provoke an emotional response. They can be looked on as a combination of what The Clash and Crass could have been, all over a ferocious punk band. The history of rock music has always been intertwined with that of protest, from Bob Marley to Public Enemy, the Stones to the Pistols, etc. Conflict delivers the sound of timeless rebellion. 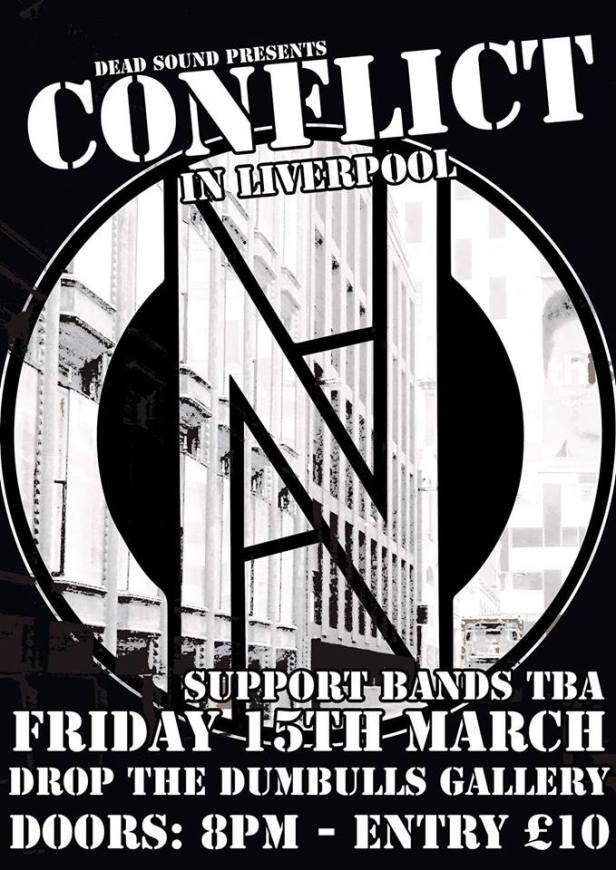