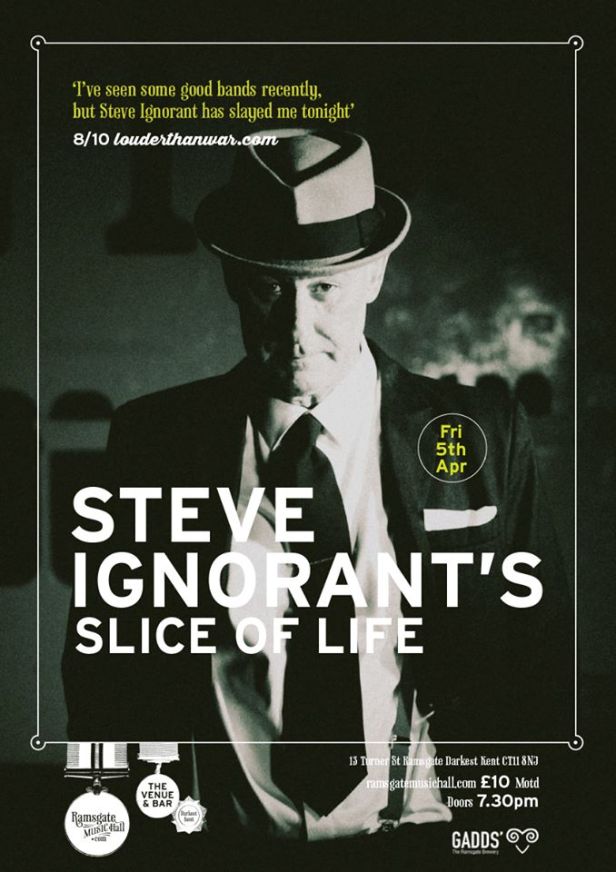 STEVE IGNORANT HAS announced the first dates of Slice of Life’s upcoming ‘Don’t Turn Away’ tour, which will showcase new material from the band’s shortly-to-be-released new Don’t Turn Away album.

Further details will be made available on Ignorant’s web site as these are confirmed. 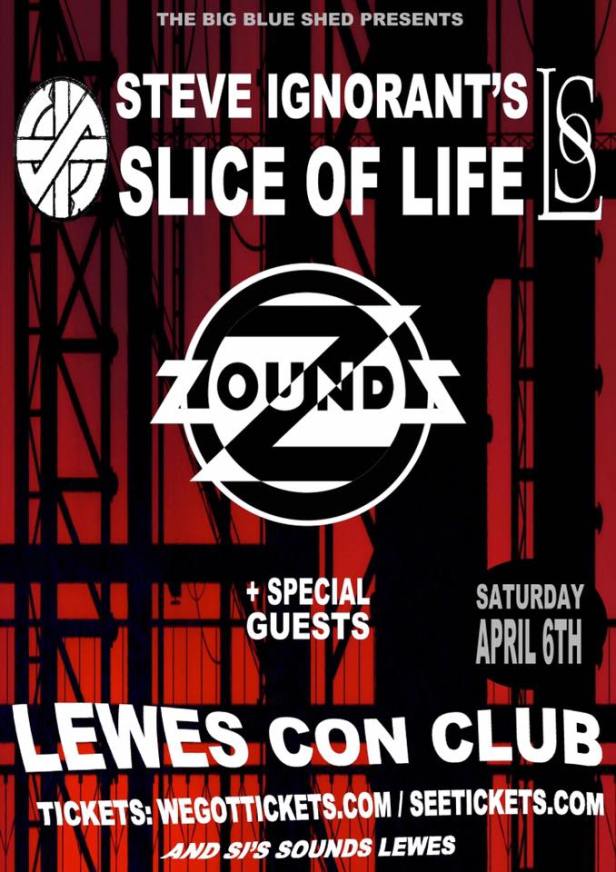 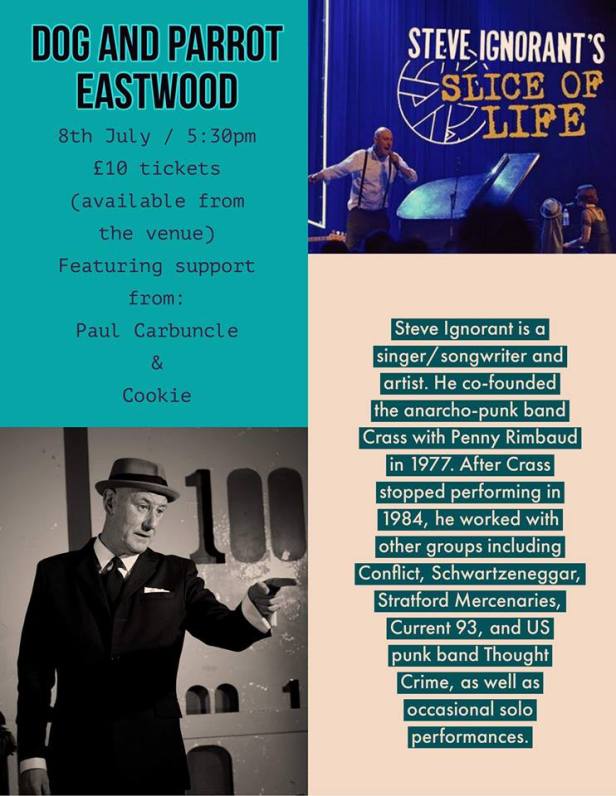