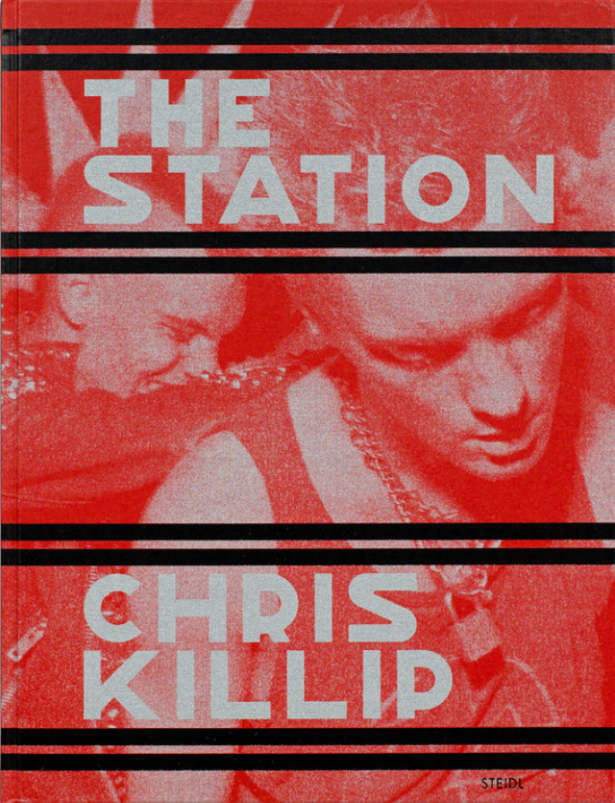 A NEW PHOTOGRAPHIC retrospective focusing on the bands and audiences who populated The Station venue in Gateshead in the 1980s is discussed in a feature in today’s Guardian newspaper (31 March 2020) in the UK.

Journalist Sean O’Hagan learns from photographer Killip that in 1985 “a friend told him about the Station, a former police social club in nearby Gateshead that had been turned into a live venue by a collective of local punks.” Keen to capture a sense of the nightlife of Gateshead, Killip turned his camera towards the audience at the Station “capturing their torn clothes, punk hairdos, leather jackets and army boots as well as their sweat-streaked faces and intense expressions.”

Killip remains impressed at the organisers’ efforts to become a “genuine cooperative”. Everyone involved pitched in, Killip recalls. “There was a booking agent and even a green room attendant looking after hospitality for visiting groups. They rotated their jobs every few months so there was no hierarchy. Everyone had to do their share.”

New book The Station features a collection of photos from Killip’s multiple visits to the venue. It follows on from Killip’s self-publication of a large format fanzine featuring illustrations from his archive in 2018. A planned exhibition of prints from his sessions at The Station to be hosted by the Martin Parr Foundation in Bristol has been postponed for now, but new dates will be forthcoming.

Late in 2016 Chris Killip’s son serendipitously discovered a box of contact sheets of the photos his father had made at The Station, an anarcho-punk music venue in Gateshead open from 1981 to 1985. These images of raw youth caught in the heat of celebration had lain dormant for 30 years; they now return to life in this book. The Station was not merely a music and rehearsal space, but a crucible for the self-expression of the sub-cultures and punk politics of the time. As Killip recollects: “When I first went to The Station in April 1985, I was amazed by the energy and feel of the place. It was totally different, run for and by the people who went there. Every Saturday that I could, I photographed there. Nobody ever asked me where I was from or even who I was. A 39-year-old with cropped white hair, always wearing a suit, with pockets stitched inside the jacket to hold my slides. With a 4 × 5 camera around my neck and a Norman flash and its battery around my waist, I must have looked like something out of a 1950s B movie. 1985 was just after the miners strike and there was a lot of youth unemployment. Most of the punks at The Station didn’t have a job, and this place, run as a very inclusive collective, was so important to them and their self-worth.”